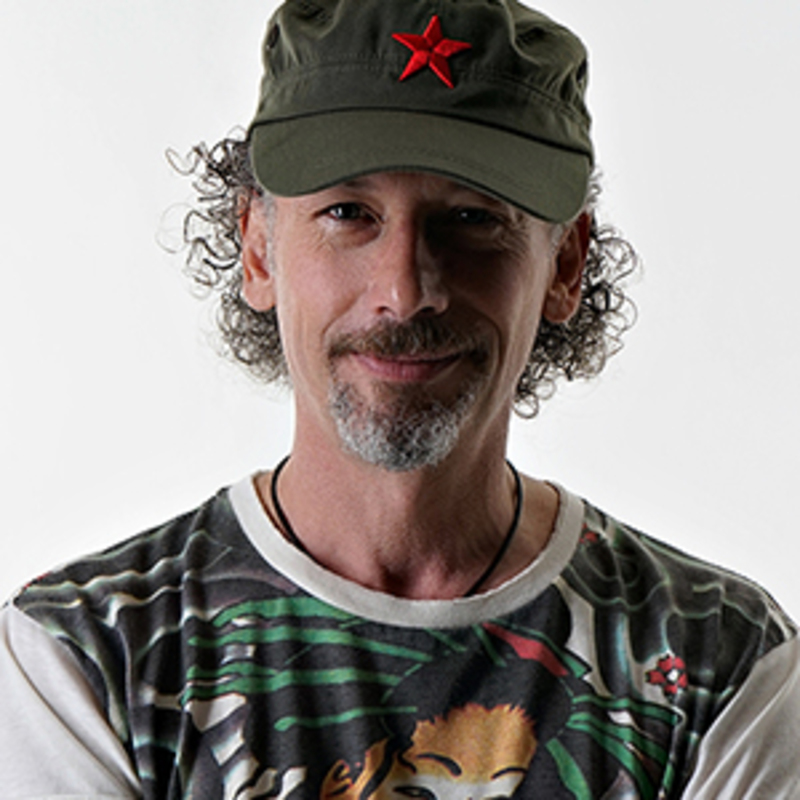 In 2006, he began his art career creating nude pop art. Fichmann’s photography is energetic and lively. His images focus on displaying the nude human form by using light and shadow in a way that highlights the body's curves and angles. He considers the naked body as the greatest form of art. His nude portraits and other works take inspiration from the work of American photographer David LaChapelle, British photographer and film director David Hamilton, and Austrian photographer Andreas Bitesnich.

Throughout the course of his career, RMF has worked with dancers, ballerinas, and other artists who possess perfect posing control. Stable poses allow him to highlight their well-toned nude body in his images. He often searches for specific models, such as a contortionist, to execute specific ideas. However, he gives his models full freedom in their posing. In addition to shooting at his studio, he enjoys taking aerial photography and video. As a drone pilot, he enjoys having a different perspective achieved from a bird’s eye point of view.

Working with his preferred equipment, Phase One Medium Format, and pro gear like Broncolor studio flash, he likes to keep his work simple. However, a typical day at the studio for Roger starts with him cleaning his shooting area and setting up his lighting, which could take hours to get right. Moving a light setup, a couple of inches can have different outcomes, even changing the atmosphere. After the lighting has been set-up, he then proceeds to pick up the model for the shoot.

As most of the models are international traveling models, he often picks them up from the airport or train station. This allows for Fichmann to introduce them to the studio amenities, discuss the details of the shoot, and go over contract expectations over a cup of coffee or tea. Making it a priority for his models to always be comfortable and feel safe, which in turn leads to a great collaboration.

Once expectations and limitations are discussed, they run some test shoots. Having the camera tethered to an iMac allows the model to see the image instantly and to discuss the following poses. After the shoot, both photographer and model review the images and pick out ones with perfect technical poses. Roger Michel Fichmann often relies on the professional view of his models when picking out photos, as he considers them the experts on dance stances.

His favorite project as of now was his session with a model who was a professional aerial silk circus artist, ballerina, and yoga instructor. The model was able to create magnificent poses that he personally described as “out of this world.” He also enjoys doing photo shoots with one of his favorite models, the mother of his two children. However, RMF hopes to someday shoot an epic storytelling scene including various models.

RMF is a member of the Photographic Society of America (PSA) and has participated in various group exhibitions in Asia and Europe. Furthermore, he has won several international awards and was the winner of the Trierenberg Super Circuit for the nude category in 2014. In addition, he received gold and silver medals in numerous PSA and International Federation of Photographic Art (FIAP) accredited contests.

The world's best in provocative art

Straight to your inbox

Let us show you something you haven’t seen before. Welcome to Art Provocateur Gallery.

By clicking "Join Now" you acknowledge that you are 18+ years of age and agree to receive the Art Provocateur Gallery newsletter from which you can unsubscribe. You agree to APG's Terms of Use and Privacy Policy.